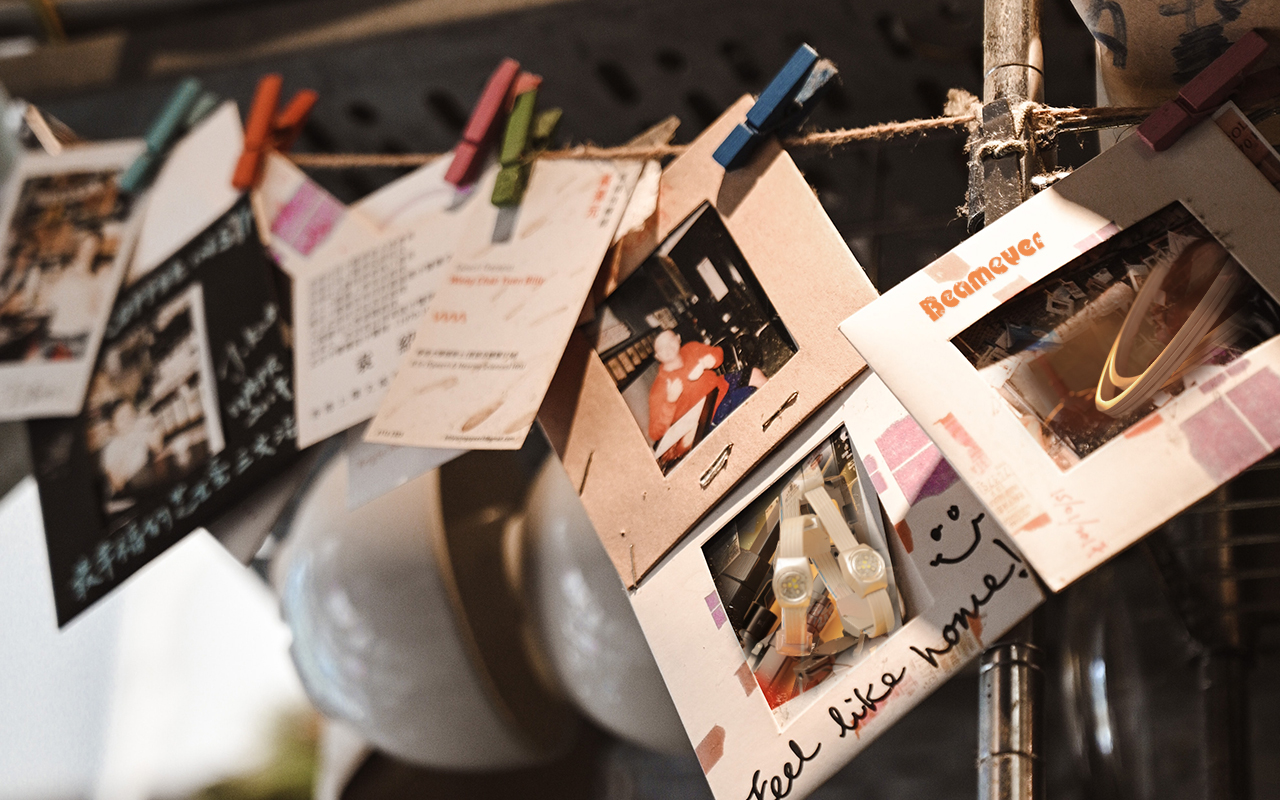 Brand concept of “Beamever” is from this story,
and the Beamever Team is adhering to this:
Use the power of technology to create the most comfortable luminosity for billions of people;
Always focus on details and quality;
Always enlighten your lives;
Always guard your dreams and family at the right time in our own way

In a remote village, the villagers planted a number of precious fruit trees.
The harvest time is approaching.
In order to protect the precious fruits, the village chief organized every household to guard in turn day and night.
When it comes to the turn of Arthur's family, it was a dark night.
In order to prove that he was a member of the family, little Arthur went to the field with his father and brother Jack to guard the fruits of their labor. The surroundings are very dark. Arthur was a little scared.
The father took out a toy "light saber" from his pocket, and the two brothers chased and played in the field. 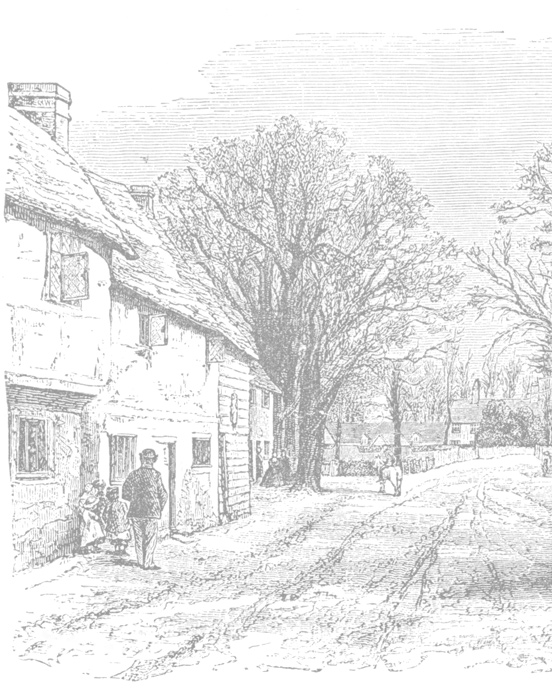 Light and shadow danced in the darkness, laughter dotted the night sky, and the night became vivid. Tired of playing, Arthur gradually fell asleep under the guardianship of the "light saber,"
amidst the sounds of insects and birds, accompanied by his father and brother.
Later, Arthur was awakened by a howl, and when he opened his eyes, his father was holding a heavy iron rod and confronting a wolf.
Jack joined his father's battle with a stick in his hand. At that critical moment, the "light saber" in his hand glowed brightly, flashing through Arthur's mind like lightning.
Arthur immediately grabbed the lightsaber in his hand and slammed it into the wolf's eyes bravely like his father and brother.
The evil wolf was stunned by the momentum of the three people, and remained motionless.
The villagers came holding torches following the light and sound.
The wolf ran away in a hurry.
The village finally got the harvest.
Over the years, Arthur has grown into a strong young man who has experienced many difficulties and failures, but whenever he is faced with a difficult situation, he will always think of the light in his hand that night and the strong figure of the father and sons.
That beam of light will always bring him confidence, courage and strength at the right time, guarding his life in its own way.
Our Cases
View more cases